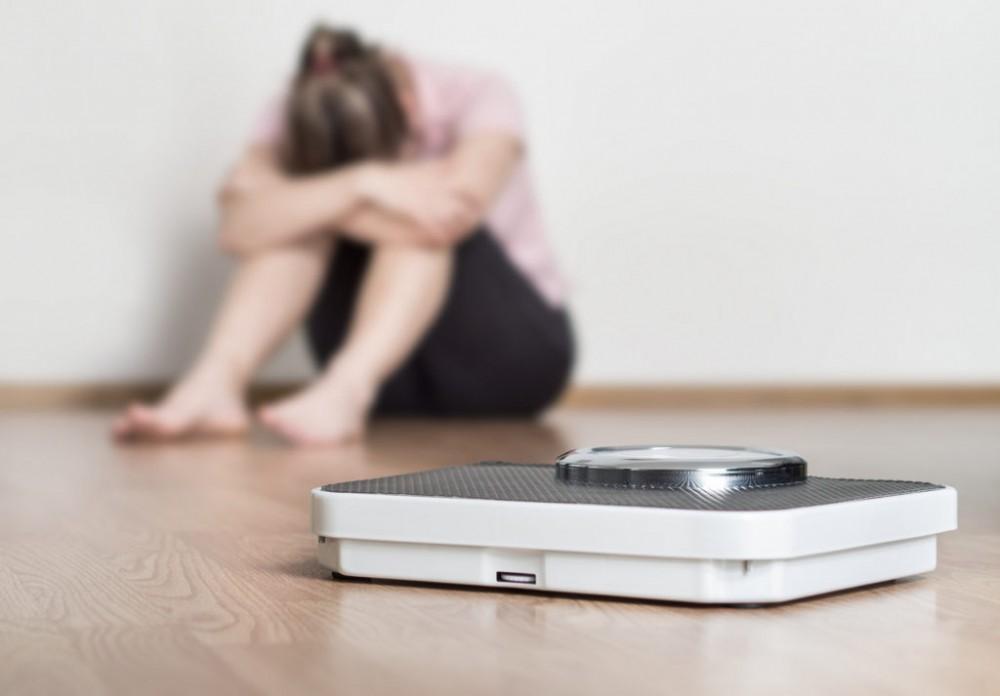 At least 30 million Americans have an eating disorder; of these, 10 million are men.

There are many types of eating disorders, but all have at their basis an unhealthy relationship with food and an obsession with body image and weight. Eating disorders affect a person physically, mentally, socially, and psychologically. Individuals who suffer from the condition may have different symptoms depending on the type of disorder. The most common symptom is an excessive restriction on food, inappropriate purging behavior, and food binges.

There are three main eating disorders:

Anorexia nervosa (commonly just “anorexia”) is perhaps the most recognizable eating disorder. It may begin in adolescence or early adulthood, and women are more affected by this condition than men.

It involves a strongly held misperception about a person’s own weight and body image. For example, people with anorexia may be dangerous underweight for their age and height, and yet they persist in the belief that they are fat and disgusting. People suffering from anorexia obsessively monitor their weight and tend to place unreasonable restrictions on their diet.

Common symptoms for this condition include:

Bulimia nervosa (commonly just “bulimia”) shares some similarities with anorexia as both of these conditions develop during adolescence or early adulthood. This condition is characterized by a binge-and-purge pattern: eating unusually large amounts of food in short bursts, followed by throwing it up. The food consumed during a binge is usually the “bad” foods they typically avoid when on a diet.

Laxatives, diuretics, and enemas may also be used to purge the binged foods. Or, bulimia sufferers may fast (consume no food at all) and engage in extensive exercise in order to counteract effects of the binge episode.

Like bulimia, binge eating disorder involves bouts of uncontrollable eating. The notable difference between this disorder and anorexia or bulimia is that there is no calorie restriction or purging here. For that reason, people with binge eating disorder are often significantly overweight – with an increased risk of weight-related disease and illness.

If you or a person you know has an eating disorder, see a medical professional right away. If you live in the Pacific Northwest (Washington and New Mexico), visit the Lynx Healthcare Clinic nearest you. You can request an appointment now or call the clinic at (509) 591- 0070. 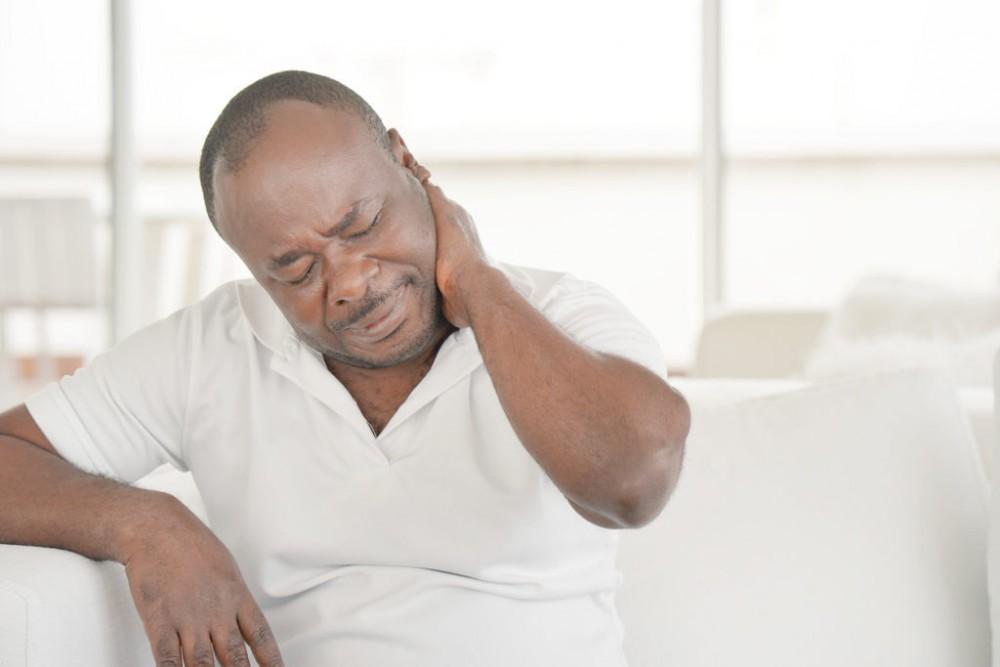 What is an interventional pain procedure?

Chronic pain is debilitating, and no one wants to live with it. If you are one of the millions of Americans living with chronic pain, you may be struggling to find an effective solution to relieve pain. 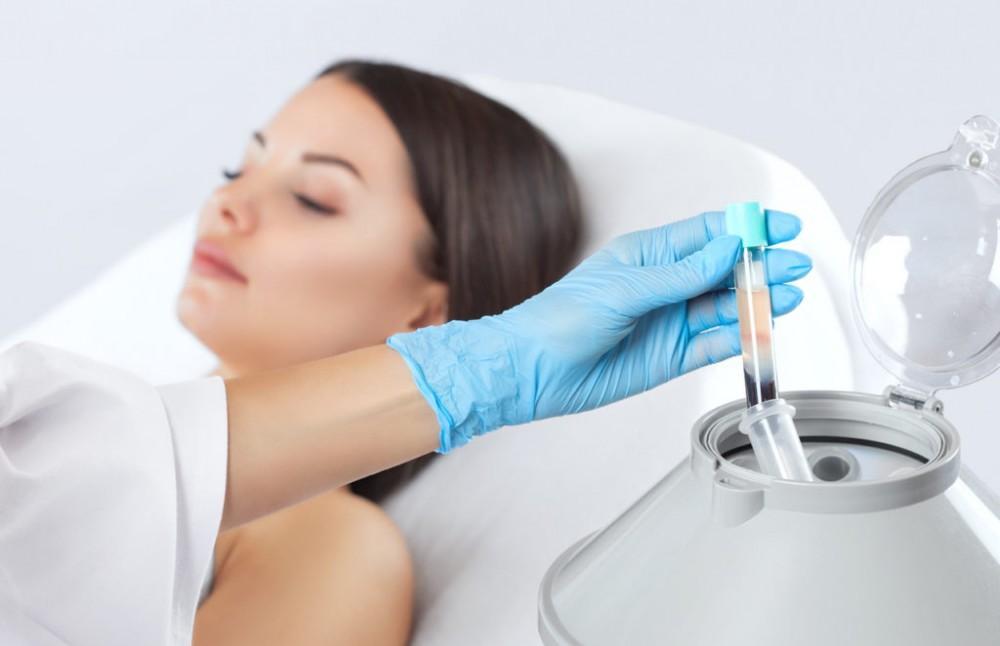 How Effective Is PRP Therapy?

Platelet-rich plasma (PRP) therapy is steadily gaining popularity for use in treating musculoskeletal conditions, especially knee pain. Currently, PRP therapy is used to treat athletes with injuries in order to speed up the healing process. 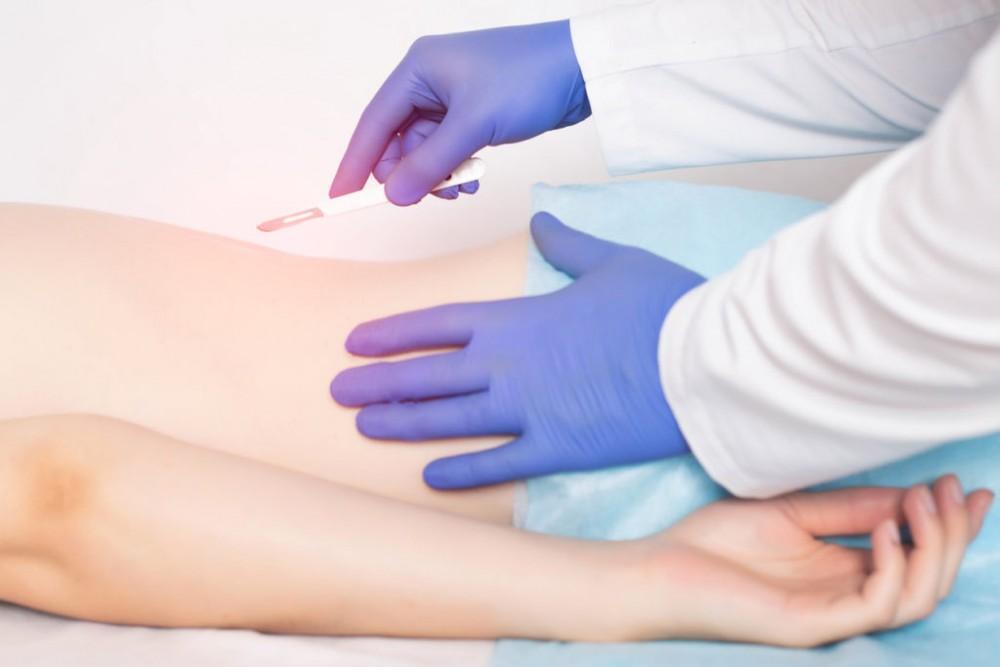 A Comparative Review on Vertebroplasty and Kyphoplasty

The bones that make up your spine can weaken and break resulting in chronic back pain, hunched posture, and lost height. It usually occurs when a bloc-like part of the spine’s vertebrae become compressed due to trauma or disease. 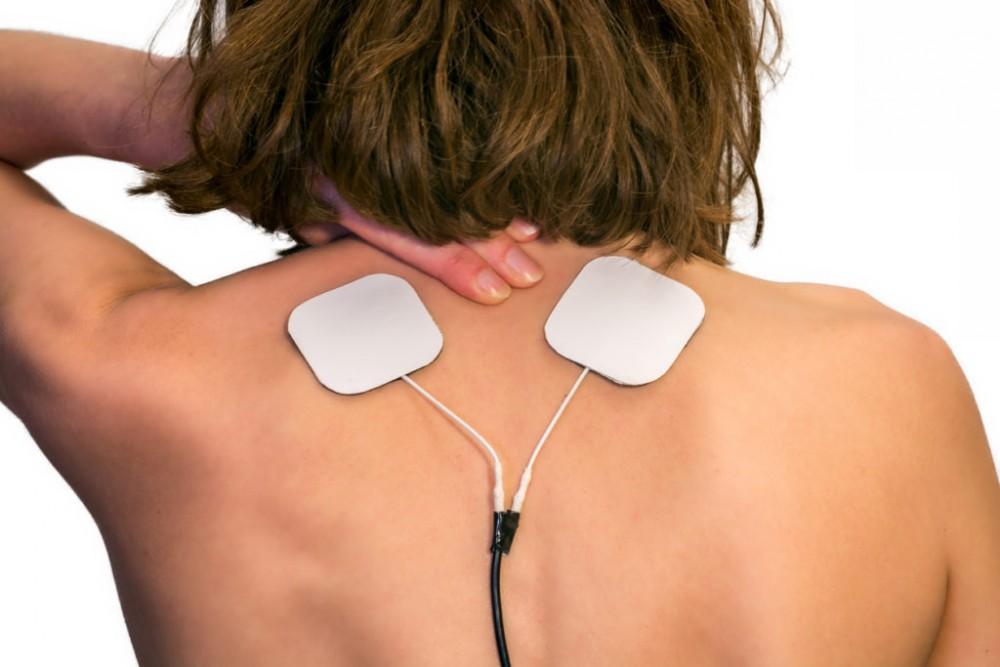 Spinal Cord Stimulation and What it can do for you

If you have been experiencing lower back pain recently, be assured that you are not alone. At some point in their lives, 80% of adults will experience back pain. 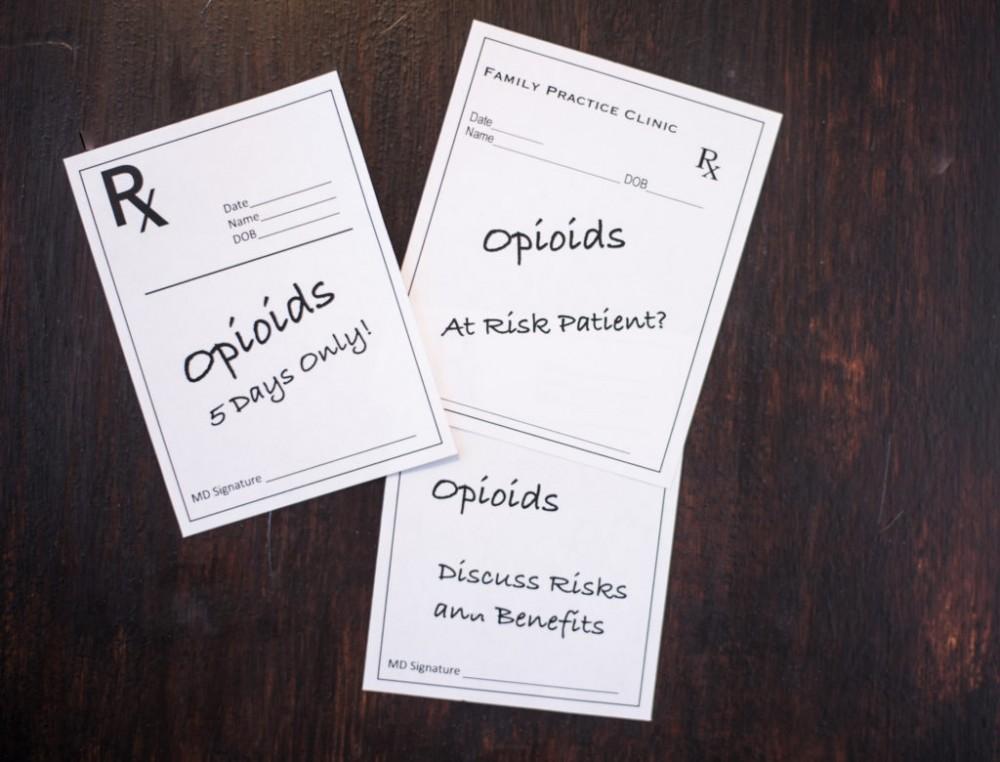 Recovery Process for an Opioid Dependency

The Centers for Disease Control and Prevention report that nearly 218,000 people in the United States have died from overdose related to prescription opioids. That number represents deaths between 1990 and 2017... 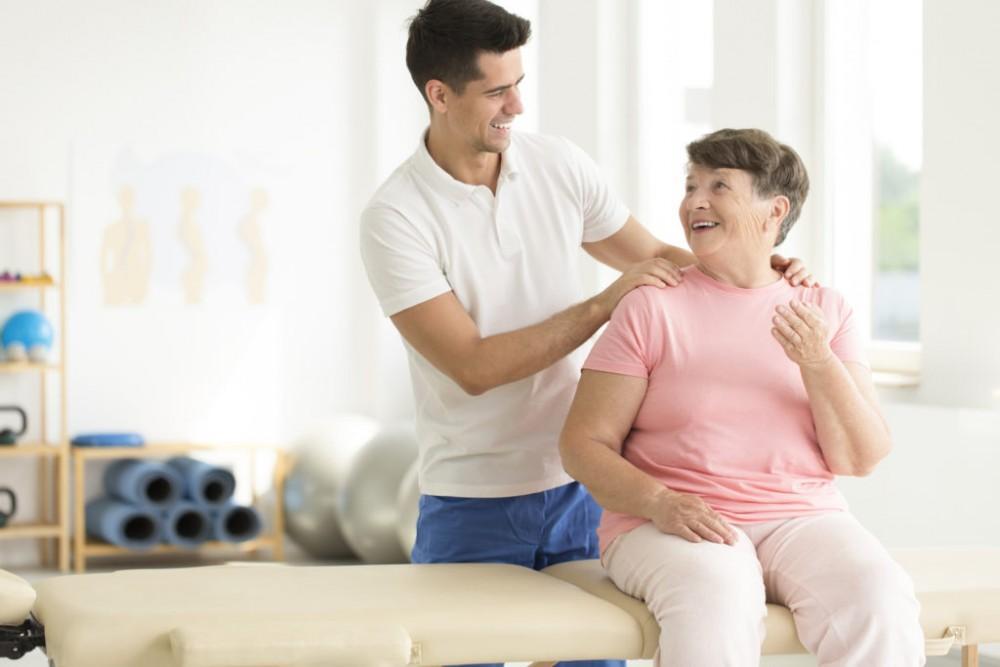 Why Should I See a Physiatrist?

A physiatrist is a medical doctor who specializes in physical medicine and rehabilitation of musculoskeletal problems. Their primary focus is on using nonsurgical treatments to relieve pain and improve mobility which has been affected by an injury or healt